Lötschberg, Gotthard and Ceneri Base Tunnels (LBT, GBT and CBT)

The New Rail Link through the Alps (NRLA) is the construction project of the century. Never before has a railway tunnel of this length been built. All project participants were presented with special challenges in order to ensure maximum operational safety.

With total costs of around CHF 22.8 billion and a construction period of 21 years, the New Rail Link through the Alps (NRLA) is one of the most ambitious major projects ever undertaken in Switzerland.

The Lötschberg Base Tunnel has been in operation since 2007. The Gotthard Base Tunnel – the longest railway tunnel in the world at 57 kilometres – went into operation in 2016. At the end of 2020, the NRLA was completed with the commissioning of the Ceneri Base Tunnel.

With the three base tunnels and further extensions, Switzerland has created a high-performance rail infrastructure through the Alps. The NRLA shortens the journey time between north and south for passengers by up to one hour, and reduces the environmental impact of freight transport on account of the flat railway environment.

Acceptance of the catenary system

Acceptance measurements in the CBT by Enotrac employees

Acceptance as part of commissioning

Acceptance of the catenary system

Enotrac have taken on a variety of tasks for stakeholders during the construction of the Lötschberg Base Tunnel. These included quality assurance during the creation of the tunnel radio system, as well as the design and dimensioning of the traction current system for the then basic expansion of the LBT on the basis of load flow calculations. Within the scope of commissioning, Enotrac carried out the overall safety verification for all systems as well as specifically the functional verification of the 16.7 Hz subsystem. In addition, availability analyses were prepared for various subsystems to confirm the correct system structure. This enabled the operator BLS to obtain the required operating licence in good time.

For the Gotthard Base Tunnel project, Enotrac’s engineers dimensioned the traction current system of the GBT and its approach sections and supported the client AlpTransit Gotthard ATG for 22 years, from the initial studies through to construction and commissioning, in the areas of 16.7 Hz, earthing and EMC. Responsible for validation planning and coordination, Enotrac supported the validation committee in the operational implementation of the validation process for the new section of the Gotthard Base Tunnel (at overall system level), demonstrating the serviceability of the tunnel. Within the scope of the project engineering mandate, Enotrac was again responsible for the preparation and support of commissioning and test operations. A special feature of these phases was the operation of the traction current system in the GBT.

Enotrac’s project engineering mandate for the Ceneri Base Tunnel covered the area of 16.7 Hz traction current from construction to commissioning. Here too, operation of the traction current system was managed on behalf of ATG during commissioning and test operations, which required compliance with SBB processes for switching and earthing. A team of Enotrac engineers was trained as experts in catenary systems, who then instructed the safety and train personnel who were deployed for the test operation. Enotrac ensured the provision of the required verifications for the 16.7 Hz, earthing and EMC subsystems.

Our services in the project

Talk to our experts 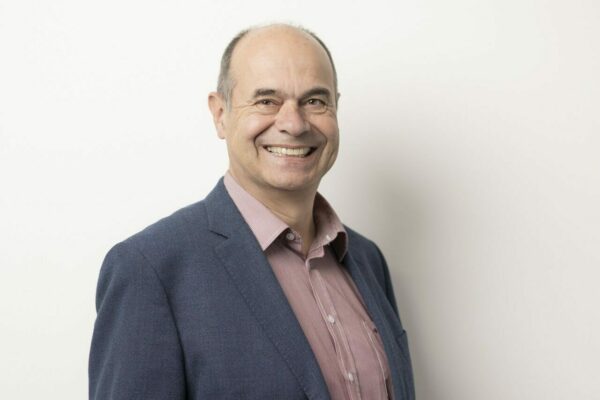 René Schär
Head of Energy Division
Member of the Board 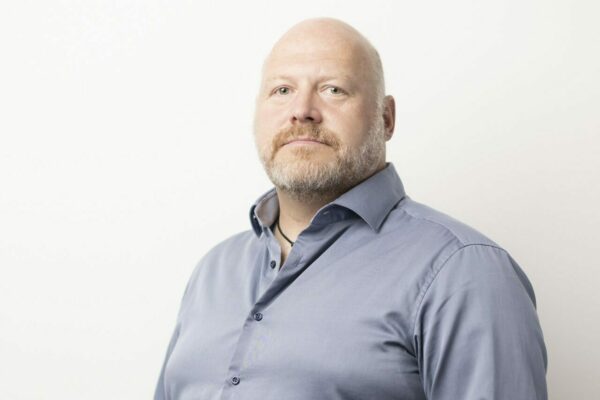 Jens Schulze
Head of RAMSS Division
Member of the Board

Stefan Nydegger
Head of Energy Division
Member of the Board

We inform you that this site uses own, technical and third parties cookies to make sure our web page is user-friendly and to guarantee a high functionality of the webpage. By continuing to browse this website, you declare to accept the use of cookies.